Home Page
About the Workshops
Finding Us
Next Exhibition 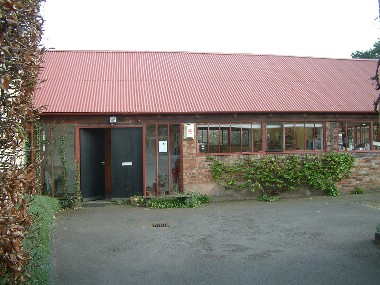 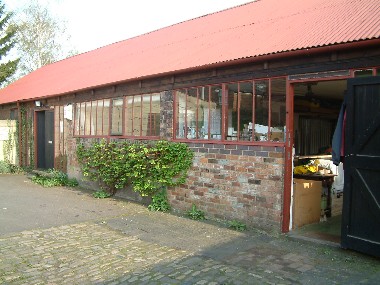 Maybe not the grandest building in Oxford, but the Edith Road Workshops have some of the finest creativity in the area!

The workshops were originally a punt builder's workshop, and after a period of dereliction they were redesigned by the owner and now house 5 studios where 2 painters, a weaver, a jewellery designer and a part time canoe maker work, as well as a resident car repairer.

The Workshops usually host joint Open Studios weekends in November/ December, and during May for Artweeks.

Back to Home page